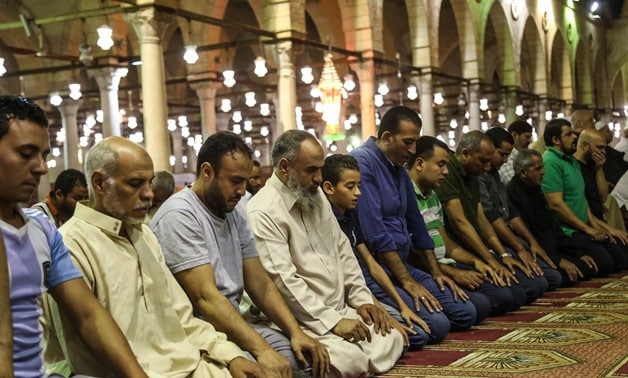 Meaning and Origin of Taraweeh

Taraweeh means relaxation or rest. It is a Sunnah which means a practice followed by Prophet Muhammad P.B.U.H. The Prophet stated, “Whoever observes night prayer in Ramadan as an expression of his faith and to seek reward from Allah, his previous sins will be blotted out.” (Muslim) Taraweeh is a special Salah (prayer) comprising 20 Rakat which is performed immediately after the Isha prayer.

Traditionally, a Hafiz of the Quran, a person who has memorized the whole Quran which is in Arabic, leads the prayer. He recites the Quran in small portions, in proper sequence, every night and completes the recitation of the whole Quran before the end of the month of Ramadan. Every Muslim who attends such prayers regularly gets the opportunity of listening to the whole Quran in a month. If a Hafiz of the Quran is not available, the Muslim who has memorized the most in a group leads the prayer and recites according to his ability. In the absence of a Hafiz, some Muslims hold the Quran in their hand during their Salah and read from it. Some Islamic scholars cite the report of the Prophet (P.B.U.H.) that, except for three nights in one Ramadan, he always prayed during the night in his house whether it was Ramadan.

What Are The Spiritual Aspects Of Ramadan?

Importance and Benefits of Taraweeh

Offering Taraweeh prayers in Ramadan brings us closer to Allah Almighty. It purifies our souls and gives us a chance to seek forgiveness from the Almighty for our past sins. Not only this, Taraweeh’s prayers have spiritual and medical benefits as well.

The reward of offering Taraweeh is mentioned in a Hadith. It is narrated the Prophet Muhammad P.B.U.H said “Whoever prays qiyaam with the imam until he finishes, will be recorded as having spent the whole night in prayer.” This is your best chance to get closer to the Almighty and get your previous sins forgiven. 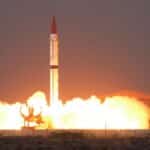 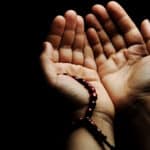