The much-awaited ICC Men’s T20 World Cup 2022 is there with a bang in Australia. Sixteen top teams across the world are competing to lift the trophy. The 2021 edition was held in UAE where Australia was the winner.  The first match was upset when Namibia defeated the Asian Champions Sri Lanka by 55 runs. We will share the schedule and fixtures with you in this article.

The tournament is divided into two rounds.

The Eight low-ranked teams are divided into two groups of four teams each. The top two teams from each group at the end of the round will qualify for the Super 12s stage of the tournament.

There are 12 teams, eight top-ranked and four qualified teams. They are divided into two groups 1, 2.

The following players are part of the playing XI. 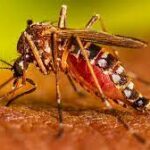 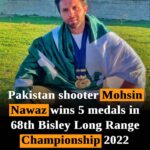