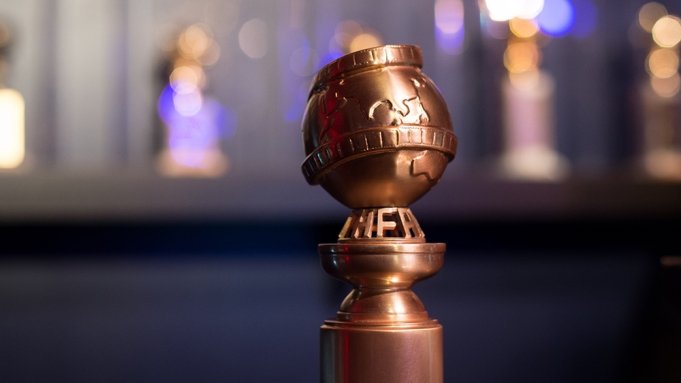 The most significant nominations of the year, Golden Globe, are here with their nominations for 2022. The 79th Award was announced by the Rapper Snoop Dogg and Hollywood Foreign Press Association (HFPA) President Helen Hoenhe. The ceremony will be held on 6th January, 2022, yet it would not be televised due to controversies. Hoenhe called 2021 a year of change and reflection for the organization amidst distrust issues.

The media outlets have revealed the financial and ethical lapses within the HFPA. So many have boycotted the nominees and refused to send the nomination reels. The Golden Globes endorsed a no-submissions required policy for 2022 nominations. The nominations were announced on 13th December. The media outlets, actors, and entertainment industry experts have planned to boycott the ceremony. The HFPA still intends to hold the ceremony, irrespective of the availability of a telecast partner.

The Golden Globe Awards is a vast platform that brings together some of the world’s biggest stars from movies, TV, and music every year to encourage the best and brightest in entertainment industry. It was founded in 1944 by the Hollywood Foreign Press Association (HFPA). They have been seen as a critical step for the Oscars. 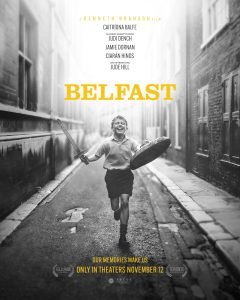 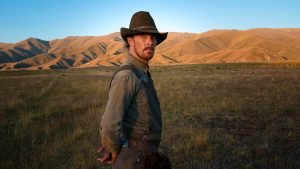 Movies such as The Power of the Dog and Belfast led film nominees. Whereas HBO’s drama Succession led the nominations for TV series, followed closely with Apple’s Ted Lasso and The Morning Show. All eyes are on West Side Story, Licorice Pizza, and Don’t Look Up in the musical comedy categories. The best director category has two women nominated, Jane Campion for The Power of the Dog and Maggie Gyllenhaal for The Lost Daughter.  For best actor, the nominations were led by Will Smith in King Richard, Denzel Washington in The Tragedy of Macbeth, and Mahershala Ali in Swan Song. 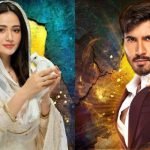 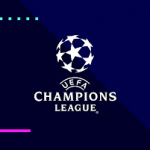