Dengue cases continue to rise in Pakistan. On Wednesday, the number of dengue cases in Islamabad and Rawalpindi is continuously on the rise as the twin cities registered 165 cases in the past 24 hours.

The Health Department reported 60 dengue cases in Rawalpindi as the total number of cases has risen to 1,463. Two patients were critical in Benazir Bhutto Hospital. Moreover, the dengue virus has claimed two lives in Rawalpindi. The health department said the authorities were taking measures to curb the dengue outbreak.

Meanwhile, dengue virus cases have gone out of control in Karachi as 248 cases have been reported during the last 24 hours while 16 people died in a single day.A total number of 248 cases of dengue have been reported in the city in the past 24 hours while the number of people affected by dengue in the city is more than 3,285 and the total tall has reached 5, 492 this year. 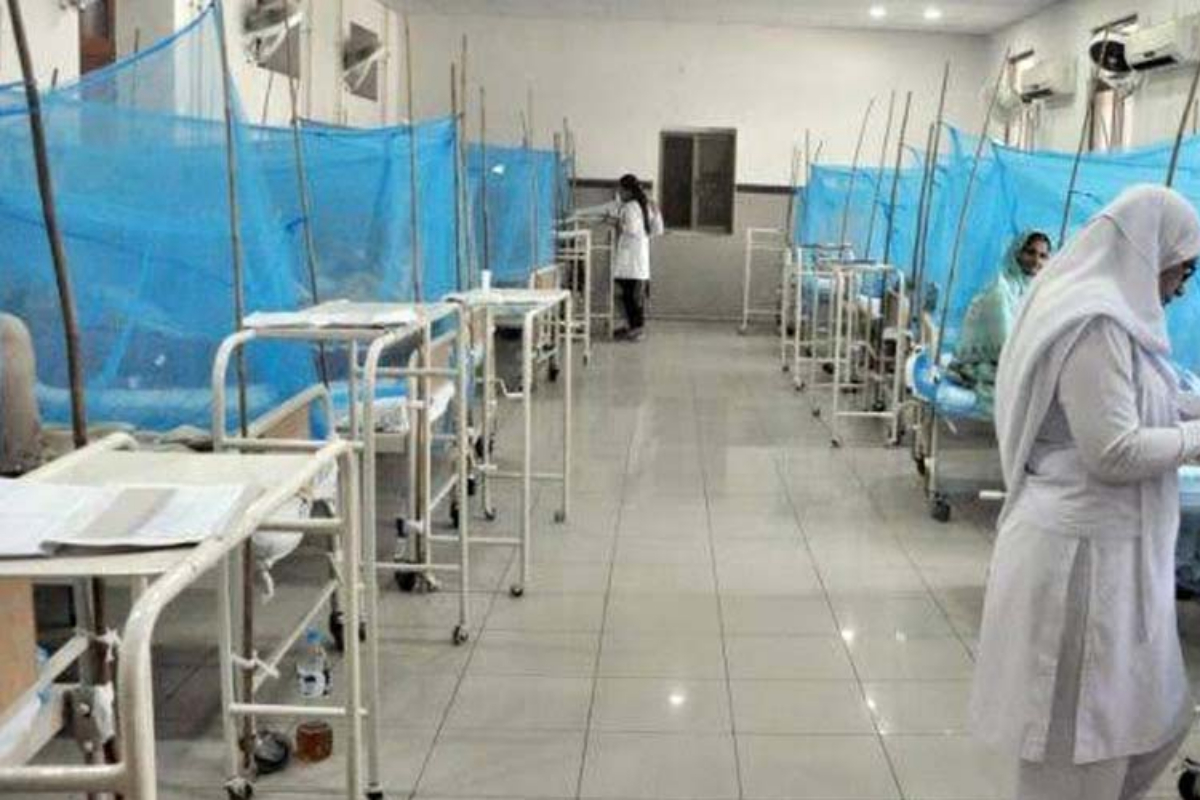 Health experts said that an overwhelming number of dengue patients were reporting to doctors these days and that people having complaints of sore throat along with high-grade fever should get their tests done for the mosquito-borne disease within 24 hours of developing these signs and symptoms.

They warned that poor patient management by any (unqualified) doctor as well as self-medication, including use of antibiotics, steroids and even some common medicines, which in fact lowered the platelet level, might complicate the case, causing death.

The situation of dengue cases in Pakistan is now alarming as hospitals have ran out of space for patients. Health ministry has initiated fumigation process by which one can only hope the spread may decrease however, so far dengue cases are only seen to be increasing.