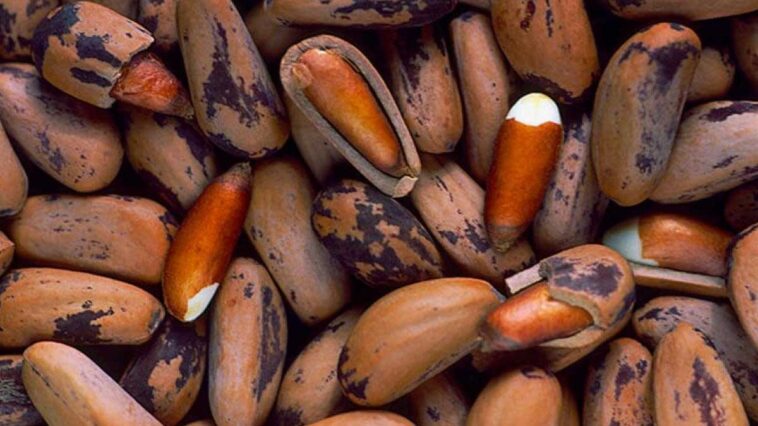 Note: This is a satirical article and some of the facts might have been completely made up.

Inflation is like a dragon that shoots fire with one blind eye. Some spots are burned, while some are spared the wrath of the price hike conflagrations. In some cases, there are definitely strong reasons behind the price hike. Take petrol for example. All our cries and screams will not stop the oil barrels from shooting to insane rates, as we are no longer living in the golden times anymore.

Amidst this chaos, strange news hit us. The government has lifted the taxes on chilgozays by 45%, absolving an administrative obligation off the Afghani imports.

We all know chilgozays, right? The notoriously expensive pine nuts which only the kings and queens and the petrol station owners can afford to have for themselves.

Considering the downtrend that such insanely expensive pine nuts are following, we couldn’t help but make a comparison of them to the infamous Bitcoin.

Bitcoin have that power where they can give you visions of chilling in your private jet or roaming the world. When they are uptrending, it is hard not to fantasize. However, when the downward trend starts, Lamborghini becomes a cheap Mehran, and the private jet vanishes. Some realize that the downward trend of Bitcoin, where the worth of this cryptocurrency is declining, presents a potential investment opportunity. When the Bitcoin is low, throw your money. When inflation hits, get ready to watch your assets gain real value. Don’t act on it just yet! You have got to learn a lot of nerdy stuff before you start investing in this digital currency. But don’t fret. You can get a Pakistani version of Bitcoin. You guessed it right. We are talking about chilgozays/pine nuts. You can once more start realizing your dreams of riding in expensive cars (not for too long though. Check the petrol prices again), by investing in the Pakistani crypto which is chilgozays. Consider this downtrend as a potential opportunity for investment. It won’t be long before we get a digital version of chilgoza coins, that will compete directly with Bitcoin. 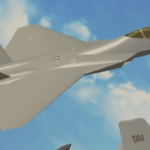 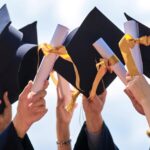