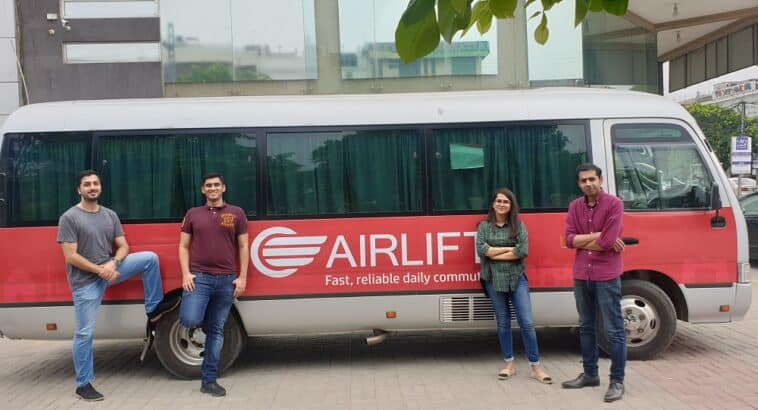 Inflation, inflation, and more inflation. The world is badly caught up with inflation. How to contain its rise is the only thing pestering everyone right now. Pakistan already struggling economically and politically is now facing another calamity, the downfall of startups. A few months back, the ecosystem of startups in Pakistan was so viable and conducive that many International startups started setting up their operations in Pakistan. Many startups in the country also managed to secure funding in millions to extend and enhance their business. But now, the startups are struggling amid rising inflation and lack of funding. Like Airlift! Better to mend up ties with your brother now because Airlift is not going to be around for long.

Yeah, before Airlift, it was our brothers who used to go to South to buy things for us. For one tin of coke we had to request them for months or even years, be their slaves and in worst case scenario even pay them Rs. 1000 for a Rs. 60 coke tin (without a doubt corruption begins at home). But one day, Airlift came to our rescue, saved us from our tyrant brothers. Who would have thought that this happiness would be short lived.

Kalsoom Lakhani of GP at i2i Ventures expressed sadness over Airlift’s decision: “I’m also worried that this will reflect poorly on Pakistan’s entire startup ecosystem, which is unfair to the MANY startups building well right now, growing without compromising their biz fundamentals. Failure in any startup ecosystem isn’t anomaly; it’s inevitable. The more we leave room for failure, the more we also create room for successes in their wake.”

Usman Gul updated the media regarding the recent decision and how things were going smooth but global situation hit the startup hard. “Last week, amidst rapidly deteriorating conditions in the global economy, several participants shared uncertainty in wire schedules and their disbursements – this ultimately meant that the company’s capital requirements would not be met. Ultimately, the round was unsuccessful.”

Gradually the country is losing grip over the startups, if right measures are not taken in time, it would be really hard for Pakistan to achieve economic stability. 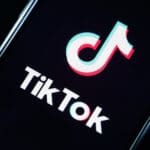