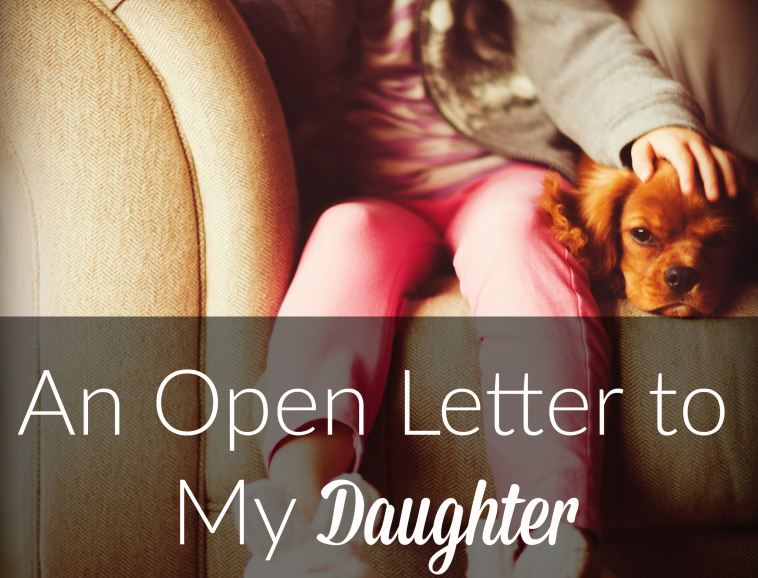 Procrastination is just a sophisticated word for fantasy that we, older people, use more often. Yes my dear we do fantasize, just like you, even as self-proclaimed mature adults. But there are things that I want to break to you as armor for your future through this letter to my daughter, YOU. Whatever, you will read in this letter may sound unreal to you or you may start to see me as a selfish shadow trying to look after you. But every word will speak for itself one day.

Turns out that the book marks you make out of crape papers and glitter glues just to restart the book from where u left off, will be a complete waste of time. Every time you flip the hard covering of the Cinderella story and smile out of satisfaction because the bad people were caught and the prince charming appeared to give her a happily ever after, you will laugh at yourself for doing that. You see, as you’ll grow older you’ll be reluctant at first. You’ll be irritated when an elderly makes you sit down and lectures you on life. You’ll think they are only trying to distract you from becoming the coolest girl in school, with a lot of attention from boys and girls around you. You may even become the worst kind of rebellion. You will think they are outdated adults who are stopping you from following the latest hip trend.

And you will make friends, many many friends. You will come across a variety of people with different mind sets. You may even meet a boy, and within a split second, he will resemble your fairy-tale prince charming. Everything will seem like one of those stories you used to sleep to. 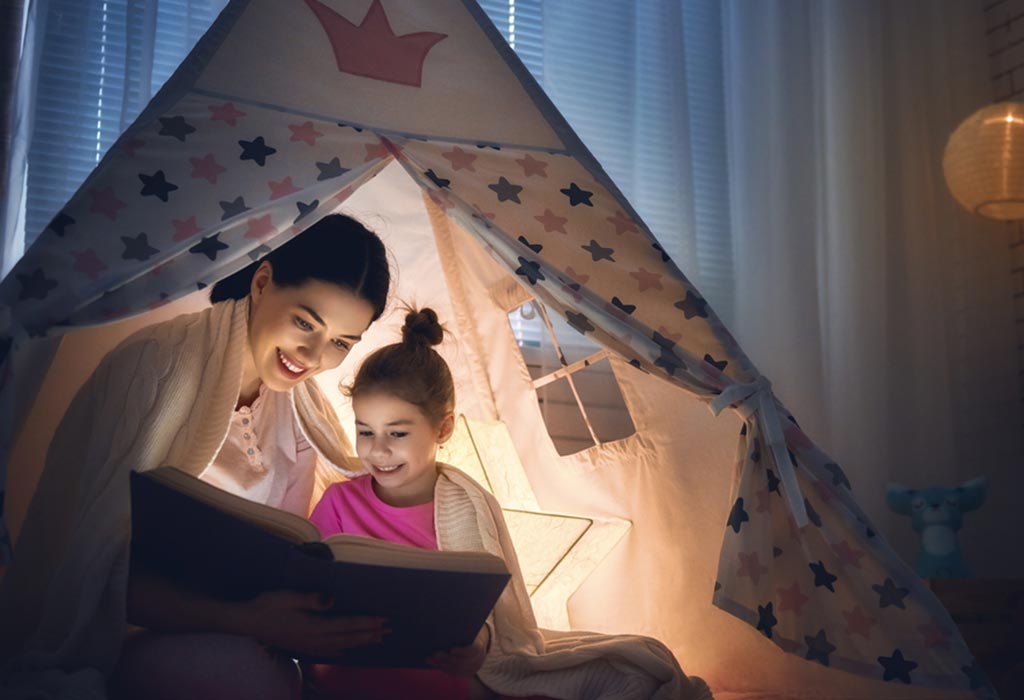 But then, you’ll wake up. You will wake up from the long and beautiful dream you’ve been sleeping in for years hoping you’re still asleep. Because there will be no flower beds and glitter chandeliers. There will be no masquerade balls on crystal floors; instead there will be people who you won’t be able to recognize. They’ll seem beautiful in first glance and scary in the other. And you will probably wake up screaming, because good people will not save the world and bad ones may seem everywhere around you. The prince charming may also have ridden his horse far away without looking back. But, I assure you, between all this you will lose nothing. Instead you will gain a lot.

You will gain all the super powers your heroes had. Your mind will be more focused and sharp. You will gain confidence in yourself. And you know what the best part will be? You will earn the ability to read people by just looking at them. You would have earned it by falling to your knees thrice or even more but once you stand u, there won’t be any slouching anymore. Your heart will start beating like a shield, protecting you, making you stronger. You will walk straight and aim high.

You will become an independent young woman who will write a similar letter to her daughter one day.

Also read: Letter to my Younger Self 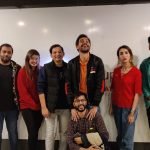 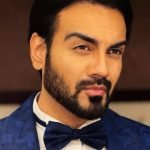