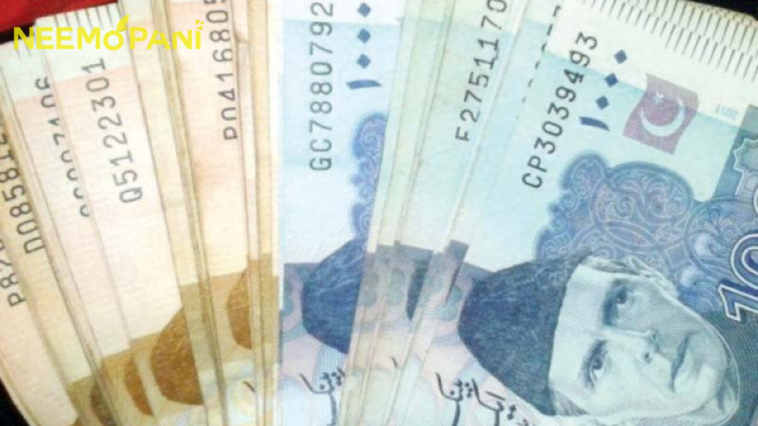 Sidra Humaid, owner of a home-based food business ‘Daily Bites’ and handicraft start-up ‘Cróise’, allegedly defrauded hundreds of her depositors by announcing on social media that she had “no means to pay off her committees” to around 200 contributors leaving them in utter shock and disbelief.

Since last week, social media has been flooded with reports of victims of what many have termed as a Ponzi scam. Many victims banded together and created WhatsApp groups in order to take action against Ms Humaid.

However, it appears that no one has approached the police or the Federal Investigation Agency in an attempt to resolve the issue on their own so far.

Ms Humaid, whose whereabouts are unknown, responded on social media, saying, “Please folks don’t worry. Your money will be reimbursed during the next several months.”

One of the victims informed Dawn that Ms Humaid had committed a scam between Rs150m to Rs200m.

Sana Adnan, who lost Rs150,000, said most individuals had known Ms Humaid for seven to ten years. “I became a member of two of her Committees.” “I was paying her Rs50,000 per month in one committee while paying Rs25,000 in another for 20 months,” she explained.

“Under the traditional arrangement, one committee member is paid the complete sum each month.” However, we discovered that every month, some ‘ghost’ member or someone in ‘her family’ is paid the full money, while we, the members, continued to pay the monthly committee throughout all months. “It found out that all of the money was going to Ms Humaid,” she continued.

Another victim, who wished not to be named, said: “For the past few months Ms Humaid had been posting stories on social media about her new fancy belongings like expensive cell phones, watches, etc, which explained where all the money was going, because her husband is a freelancer and she can’t make all that money from selling lasagne.”

The man, who had allegedly lost Rs 970,500, said his sister told him about the committee in January and he deposited Rs50,000 per month against a Rs500,000 payout in the scheme.

“I spoke with Ms Humaid’s father. He stated that they will only repay the amount that was transacted in her account…however, we used to deposit money straight into the account of the individual who had a slot in that specific month at her request.”

We sincerely hope that this issue is handled because hundreds of people’s money are at stake. 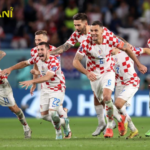 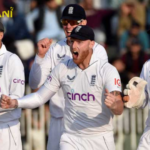