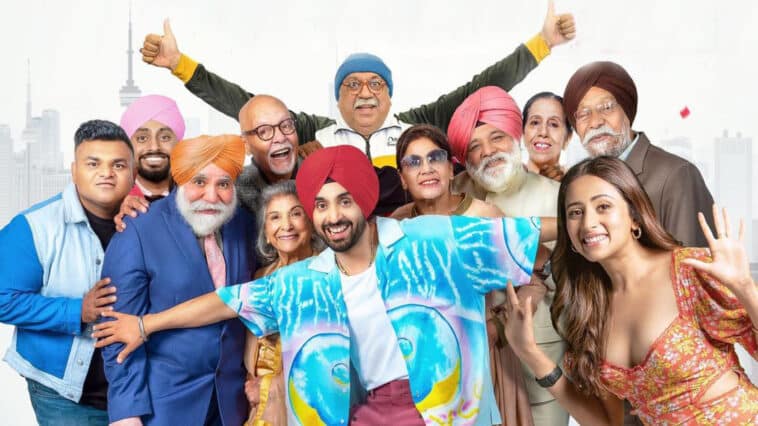 It’s always exciting to see our Pakistani artists work with international enterprises and share their incredible skills with people all around the world. Sohail Ahmed, who is best known as his character Azizi, has been added to the roster of actors. 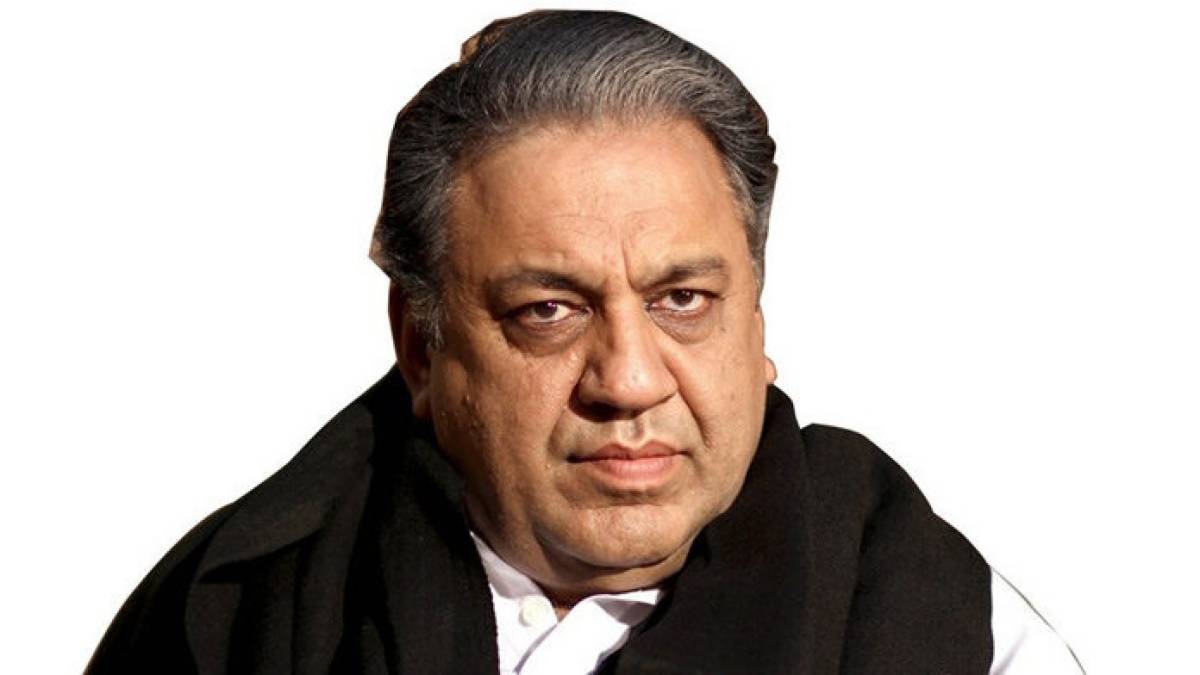 The trailer reveals that Diljit and his friends come up with the profitable plan of adopting a father and taking over his firm after his passing using the proceeds from an insurance policy. By providing information on the health of her patients, Sargun Mehta, a worker at an old age home, joins Diljit’s scheme. Sohail Ahmed plays the father. The surprise is that things don’t go as planned since Sohail Ahmed’s health is seen to be getting better while they are trying their best to keep him alive until the policy is active, which would take 25 days. Pakistani and Indian actors pairing up for movies has been happening many times in the past but unfortunately, due to political tensions, this relationship has deteriorated. Pakistani artists were banned by India in 2016 however, it can now be seen that the situation is normalizing.

We can only hope that the geopolitical environment improves so that more artistic collaborations between the two nations will be visible to the audience. Sohail Ahmed is an immensely versatile actor and it would be really exciting to see him alongside our favourite star Diljit. 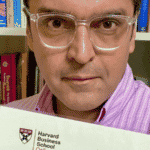 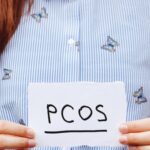