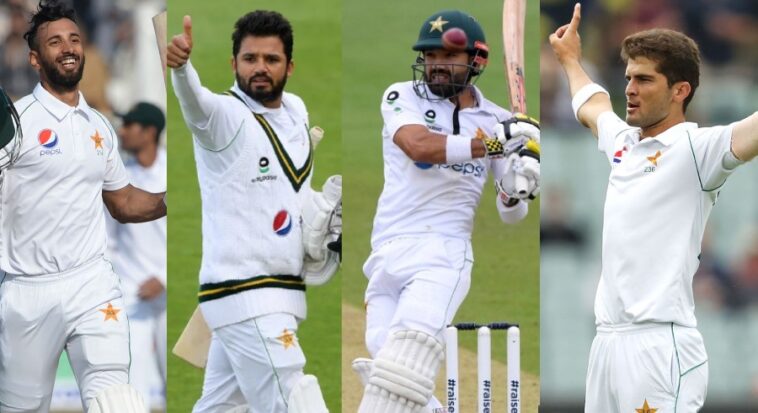 Players which are playing in the county championship are:

He has been a little off in the current season after the T20 WC last year, but he is back with a bang. He is representing Lancashire, where he took 5 for 94 against Kent in both innings.

He took six wickets on his debut, where he is representing Yorkshire County Cricket Club. Haris had bowling figures of figures 3/81 and 3/96 in both innings.

🎥 @HarisRauf14 with a high-class over including a debut Yorkshire wicket and this beauty 😍 #OneRose pic.twitter.com/azJeyAvyBN

He took 2 wickets and 40 wickets for Gloucestershire, although his side could not win. The team was all praise for finding an all-rounder for their team.

He debuted for Sussex where he couldn’t impress with his bat just by making 22 runs,but took 4 exceptional catches to register his performance.

He took six wickets in the first round of the championship.

Is there a better sight in cricket than @RealMAbbas226 knocking back the off stump? 😍

It was amazing to see him back at The Ageas Bowl and back in the wickets 💪 pic.twitter.com/DUpcQiEzm0

Scoring 478 runs at an average of 39.83 in the Pakistan Super League (PSL) this year has made him a reliable batter for the national side. He was definitely the star of the season so far. He scored a magnificent double-century (239), in his class debut against Sussex. This is the highest score by a Pakistani Batter in county cricket.

Shan Masood in the County Championship:

He surpassed the legendary Zaheer Abbas who made 239 against Kent in 1976, and Younis Ahmed 221 against Nottinghamshire in 1979. Some of the Pakistani players who had the highest scores in the county are:

Naseem Shah, Shaheen Shah Afridi, and Azhar Ali will join their respective teams in the next week.

We couldn’t be more proud of our green shirts performing feats in the county championship. Their exposure will help them benefit from the tours to come. Keep shining and performing. We wish you the best for the remaining season. Stay tuned to Neemopani for more updates. 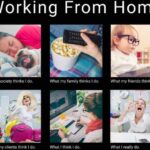 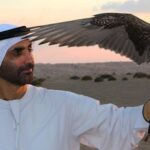