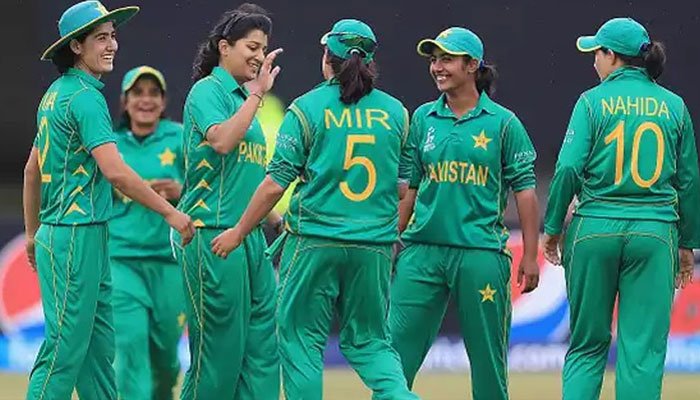 Tum jeeto ya haro humain tumsey pyar hai, this phrase is associated with the men’s cricket team. There are several reasons for that, one that Cricket is almost the unofficial sport of Pakistan.

And it is for this reason, people in Pakistan are crazy about the players of the cricket team. Nothing can highlight this fact more than our Prime Minister, Imran Khan himself, was the reason why Pakistan won the 1992 World Cup.

But what about women? It is not a widely known fact, but women too are crazy about Cricket, not only in the sense that they want to watch it on the TV. No, women love to play Cricket as well and are very good at it.

Sana Mir is a widely known face from Pakistan’s Women’s team. It is the source of getting recognition to the group altogether. She is the former captain.

The team has come a long way. In the earlier years, when the idea of women playing international Cricket was first being developed, there were a lot of obstacles for the team. In 1997, it was considered illegal, and the team could not play India. However, the brave and courageous women did overcome these hurdles and now play internationally.

But one can’t forgo the difference of opportunities and finances that the men’s and the women’s teams get.Women’s National Cricket Team

The national Men’s cricket team gets a lot of traction and attention on all mediums. They have sponsors and are celebrated. However, more than 90% of people do not even know when the women’s team is playing.Women’s National Cricket Team

I think we all must come together and try to bridge this gap and show our support to women and men. For our part, we at Neemopani will be watching Pakistan’s match against Zimbabwe and will be rooting for our girls.

UPDATE: Due to COVID outbreak in Africa, the qualifiers have been abandoned. Pakistan, Bangladesh and West Indies have qualified for the World Cup based on their rankings. 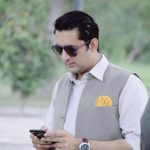 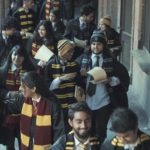