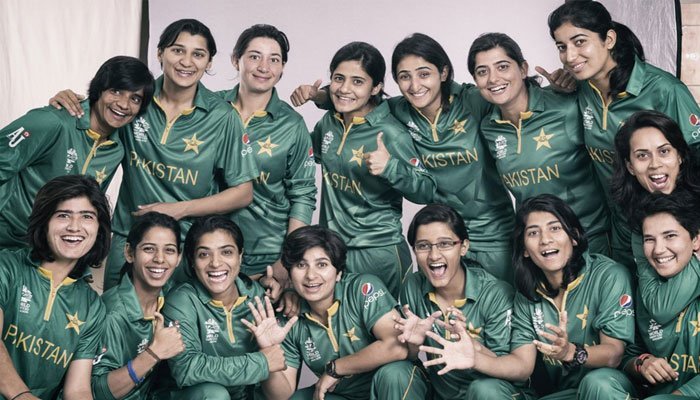 The Pak vs Sri Lanka Women Cricket series was played in the South end Club Cricket Stadium, Karachi from May 24 till June 5, 2022. In the first half of the series, in all the three T20Is the Pakistani women’s team emerged as victorious. The players of the match during the T20I were Tuba Hassan, Ayesha Naseem, and Bismah Maroof.

After being the ultimate victors in the T20I matches, the Pakistani cricket team set its eyes on the ODIs. Pakistan was able to make a cut in the T20I but they couldn’t carry the momentum in the last ODI. Pakistan won 2 ODIs, however, Sri Lanka managed to win the last ODI by 93 runs.

It is worth mentioning that the Pakistani women’s cricket team has improved its performance since the last matches. However, David Hemp the head coach of Pakistan didn’t seem very happy because of Pakistan’s last ODI series performance. He said “Today [third ODI] was disappointing. We certainly didn’t do ourselves justice across all skillsets. But overall I am quite pleased with the five wins we achieved. The teams we will be scrapping for the 2025 World Cup qualification spots are likely to be teams like Sri Lanka and South Africa so every win and every point becomes important.”

We are super proud of our women’s cricket team and we hope and pray that the Pakistani Women’s Cricket team brings the ICC Women’s Championship (IWC) trophy home. Best of luck! 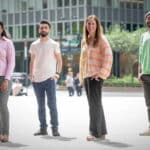