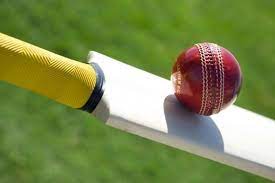 Pakistan’s cricket calendar is packed with a lot of series, both at home and abroad. We are back with more cricket updates.

The series is to be played between 8-12 June. The training camp will start on 1st June, whereas the WI team will arrive on 5th June. These matches will be part of the ICC World Cup Super League. Shadab Khan would be available for the series after his recovery.

Umar Gul has been appointed as Afghanistan’s bowling coach by the Afghanistan Cricket Board (ACB). He has already worked with the Afghan players in the UAE. He will coach for their tour of Zimbabwe. He said, “Looking forward to working with this energetic and hardworking group of boys once again, this time for longer, inshaAllah.”

According to the Singapore Cricket Association (SCA), he has been appointed as a consultant coach and will bring valuable experience. He will coach them for the T20 World Cup qualifiers in Zimbabwe in July.

Women win the first T20 by 6 wickets against Sri Lanka

Pakistan’s women’s team faced the Sri Lankan team in the first T20 hosted by Pakistan, where they won by six wickets. They now lead the series by 1-0. Sri Lanka made 106 runs, the credit goes to the bowlers for restricting them. Both Anam Amin and Tuba Hassan took three wickets, while Aian Anwer took two.

That’s all, folks. We will be back with more cricket updates. 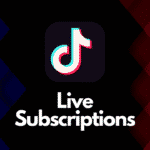