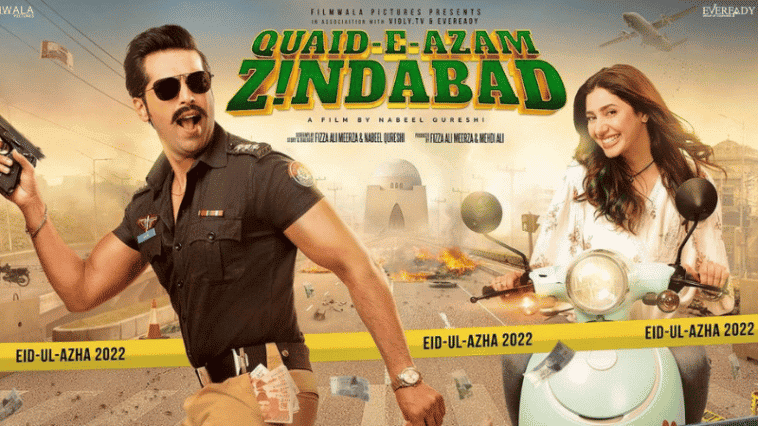 Eid al Adha 2022 is around the corner, which means it’s time to gear up and get our money ready for the awesome list of movies that are going to hit the big screens. Many big titles will be competing with one another to see who emerges as the blockbuster of the season. It will be a close call, but we can’t wait to grab some popcorn and binge these amazing titles.

Wondering which movies are going to release? Here’s what’s coming your way:

The upcoming action-comedy Quaid-e-Azam Zindabad which is being produced by Fizza Ali Mirza and directed by Nabeel Qureshi tells the tale of an infamous cop, who is played by Mustafa. The teaser suggests a bad cop-turned-good plot with Mahira Khan portraying a stunning heroine who is directing the hero in the right direction.

The two superstars will be sharing the big screen together and the teaser looks very promising.

The sequel of Punjab Nahi Jaungi will be hitting the cinemas this Eid. London Nahi Jaunga is written by Khalilur Rehman Qamar by stars Humayun Saeed and Mehwish Hayat. This time around, we will also get to see the beautiful Kubra Khan on screen whereas the prequel had Urwa Hussain who played the famous Durdana.

The rom-com has fans hoping for a healthy serving of drama, romance, and action.

The story centres on four friends who decide to reside in a haunted mansion and battle the supernatural creatures inside. The film stars Sami Khan and Nazish Khan alongside Mani, Saleem Miraj, and Mubeen Gabol. The storyline is new and sounds quite impressing. This genre hasn’t been explored earlier which makes it even more exciting.

Lafangey is a horror comedy which is expected to release on Eid al Adha this year. 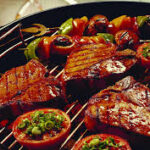