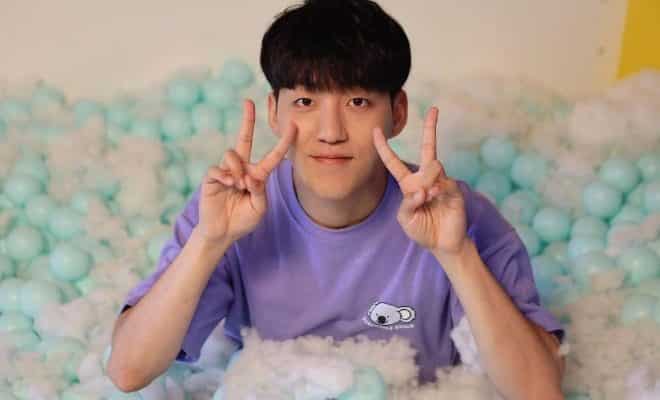 Tourists resort to Pakistan to witness the beauty of the country with their own eyes. And none has ever returned disappointed rather they just admire and appreciate the hospitality of Pakistanis and how welcoming people are in the country. Strange? Right, this is not the Pakistan the media abroad has been portraying. Sorry to disappoint the ones who think Pakistan is not a safe and friendly country. Despite the negative portrayal of Pakistan, YouTubers, vloggers, bloggers, journalists, etc. can’t help but fall in the love with the real Pakistan. With that said, Kim Daud the famous Korean Muslim YouTuber just landed in Pakistan.

A little birdie told us that it saw Kim Daud’s look-alike in Lahore. But who would have thought it was not a look-alike but Daud Kim himself? Yes, we are shocked and excited at the same time. The arrival of Kim Daud in Pakistan came as a surprise to all of us. We know better than anyone how much we adore the Korean people and if that person is Kim Daud…… most Pakistanis’ favorite Korean Muslim YouTuber and V-logger, the excitement and happiness can’t be described in words.

For those who don’t know, if there are any, about Kim Daud then this would suffice their curiosity. Jay Kim, presently known as Kim Daud, was a famous Kpop singer. He converted to Islam in 2019, and since then he has been practicing Islam. Since then, he is known to people as Kim Daud. With this, he is also a famous YouTuber and V-logger. On YouTube, Kim Daud has 3.38 million followers.

Kim Daud through his vlogs and YouTube channel has connected with people around the world especially Muslims. And people love the way he shares the different aspects of life and his experiences with his followers. Not only this In Pakistan, Kim Daud has a massive fan base. This is not just it, Kim Daud in various vlogs has shown his love for Pakistan and his desire to visit the country.

From Jeddah to Pakistan

Kim Daud recently visited Saudi Arabia to perform Umrah. He shared the immense happiness he felt on getting the opportunity to fulfill this obligation. Daud shared various pictures of him in Ahram at the Ka’aba. The caption said “Finally I came to Makkah. I am the luckiest person because Allah (SWT) chose me and He brought me here. Masha Allah,” he added “Thanks to Allah, thanks for giving me the chance to come to the holiest city in the world. I prayed for all the Muslim brothers and sisters. May Allah forgive our sins and accept our Duas.” 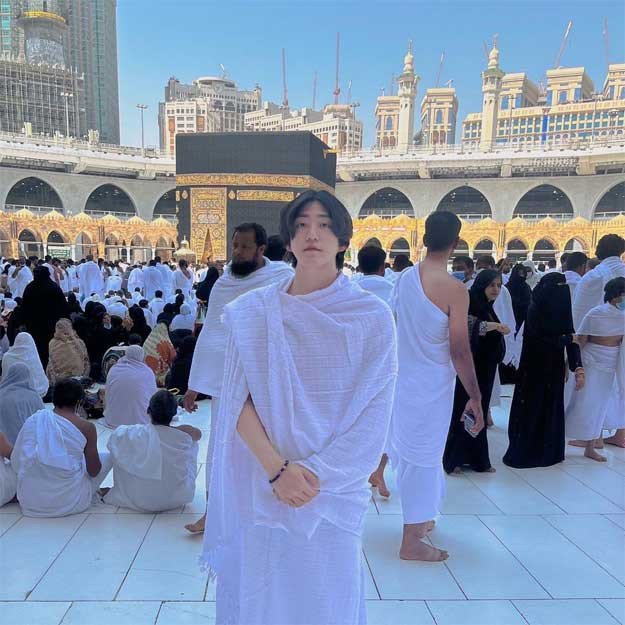 The biggest shocker came when he posted the pictures of the flight ticket from Jeddah to Lahore. People still didn’t believe it and thought of it as a joke. 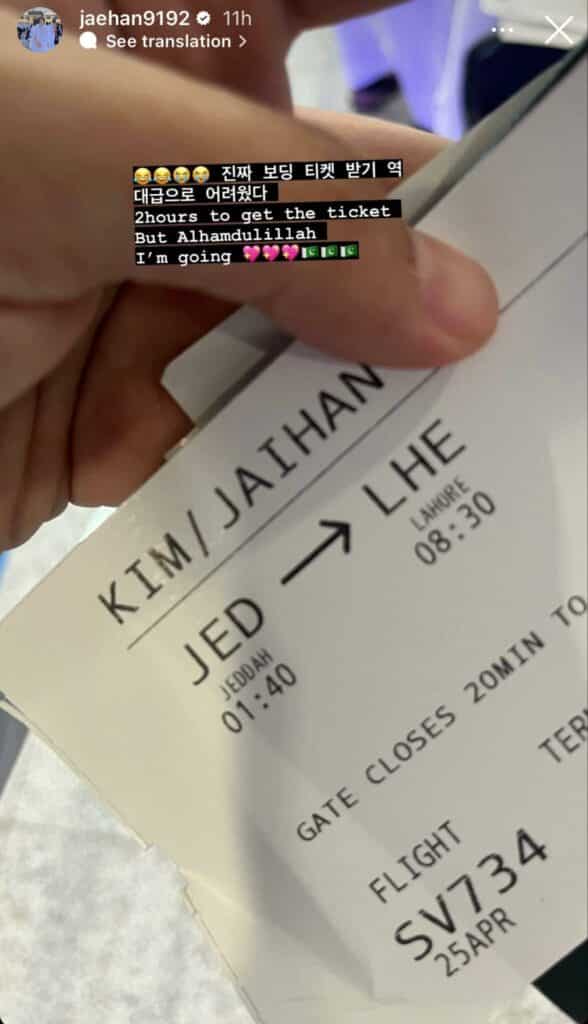 But….. it was at that moment when he shared the pictures of him in Lahore. Oh….. it is like a dream come true. Yes, Kim Daud is finally here in Pakistan that too in Lahore. I think Kim Daud took jinne Lahore nai vekhya O jammeya nai to heart and is all geared up to witness the beauty of Lahore. He even asked his fans about suggestions, so did you tell him which place he should visit, or are you still making the list? Whatever it is, hurry up, and let’s make Kim Daud’s journey to Pakistan worthwhile 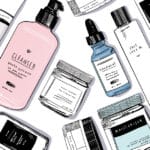 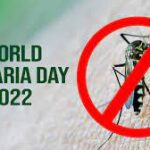