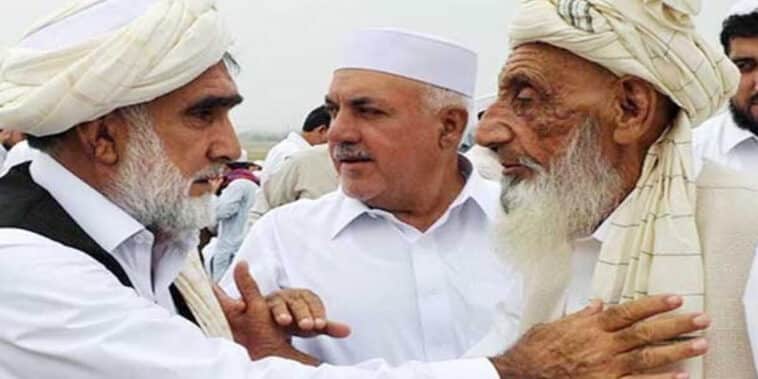 The dilemma of when to celebrate Eid-ul-Fitr still persists in Pakistan. We are lucky in this was that although we are one country, one nation, but we have two chands. Yes, one shows itself a day before and the other one apparently the late Latif a day after. But what makes us feel a little sad that why the moon sighted earlier only bestows some people with the sight and not others? What is this behavior chand? Because of this we always have two Eids in Pakistan. As KP and some parts of Balochistan areas observe Eid today, while the rest of Pakistan observes the 30th Ramadan.

We don’t have a problem with some people celebrating Eid-ul-Fitr a day earlier, so what if they’ll get Eidi a bit earlier this still doesn’t call off the mood? Believe us! But it would have been even better if they could have been informed about their plans. We turned on the news this morning and got to know adha Pakistan is celebrating Eid-ul-Fitr today and we are still pondering over what changed over the night. Yeah, we know it’s the chand! Last year, we and the KP people were on the same page and celebrated Eid together. Although, two Eid-ul-Fitrs were celebrated back then. But at least we were part of the KP squad. Fish! We missed the timing again.

The news came yesterday when a local Ruet-e-Hilal Committee headed by Mufti Shahabuddin Popalzai announced that Eid-ul Fitr would be observed on Monday (today). With this announcement, the special assistant to Chief Minister Mahmood Khan, Barrister Dr. Muhammad Ali Saif officially endorsed the announcement. He said “The Khyber Pakhtunkhwa government has decided to officially celebrate Eid-ul-Fitr on Monday, May 2. Eid-ul-Fitr will be celebrated with religious fervor across the province tomorrow.”

It is said that 130 moon sightings were received and reviewed. Thank God! The whole city was not out at night to sight the moon. If that had happened the chand wouldn’t have come out. Kiun kay kurandaazi mein sirf in 130 logo ka naam nikla tha.

Ever thought about what it would look like when the whole nation would celebrate Eid on the same day. The sync, the unity, the harmony everything would just be so perfect. We still hope that day comes soon before 2030. Oh yes, something has to be done before 2030 otherwise the whole country would celebrate 4 Eid-ul-Fitrs.

Neemopani wishes a very happy Eid Mubarak to all those who are celebrating today. May this Eid bring joy and happiness to your lives. And to those who will observe Eid-ul-Fitr on Tuesday, Chaand Raat Mubarak….. 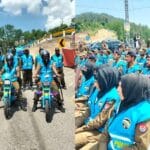 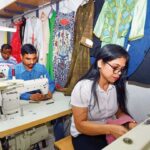