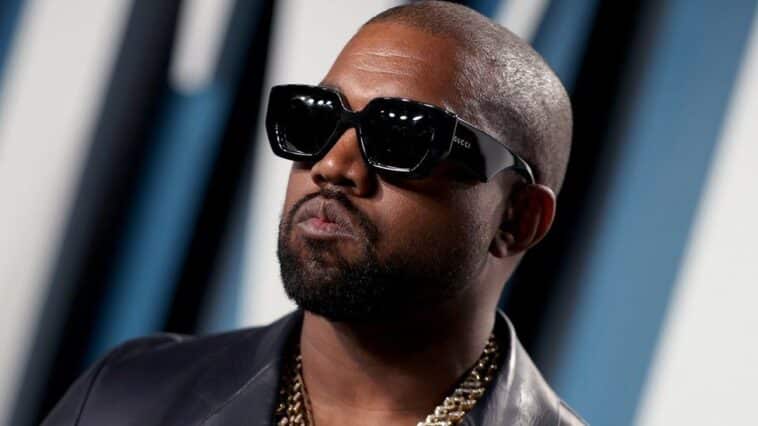 Kanye West has been slammed over using an ableist slur when describing the current US president, Joe Biden, in a recent interview. 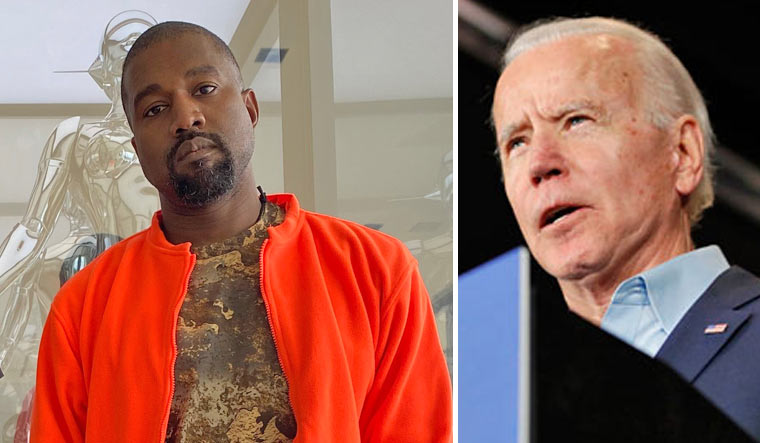 The rapper lashed out in an interview with Piers Morgan and said Biden is “f****** r-word” for not seeking help from Elon Musk.

The controversial rapper has previously opened up about his struggles with bipolar disorder, but did not back down from the comments that he made.

Many people are upset at Kanye using the word, and have slammed his use of the slur as it has “no place in society” and is “dehumanising”. In the same interview with Piers Morgan, Kanye refused to apologise for tweeting anti-Semitic comments, but did admit that he was sorry for hurting people who were confused with his statements.

Kanye has been in a string of controversy recently – he was banned from social media after posting anti-Semitic content, and has been embroiled in other disagreements.

Kanye has also been hit with a $250 million lawsuit from the family of George Floyd after he questioned the late Floyd’s cause of death. 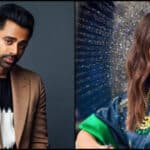 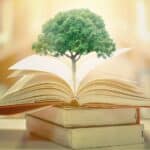