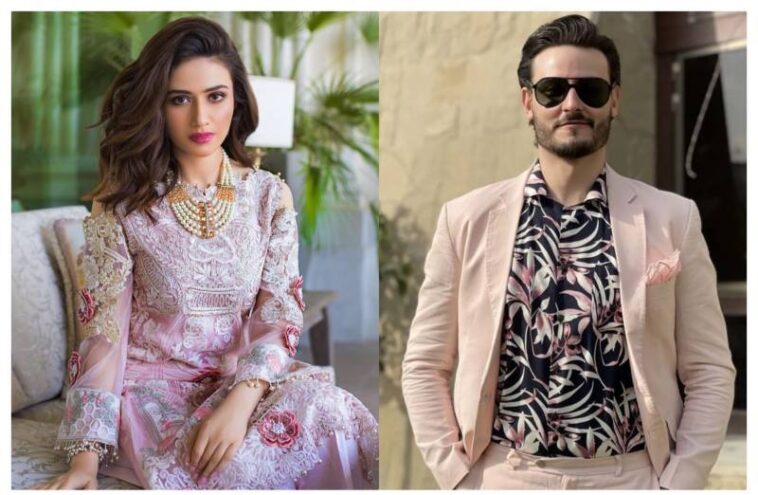 Kala Doriya was a much awaited drama because of the star casting. The heartthrob for all, Osman Khalid But, has been paired with the stunning Sana Javed which was a wish com e true for most fans.

Previously, a local channel’s Instagram page posted the teaser for Kaala Doriya. “What happens when the guy and lady end up falling in love and two families hate each other? The works are released. Will they be able to overcome the obstacles their family puts in their way, or will they persevere and unite as one? read the drama’s description in the caption.

Does it sound familiar? Yup, we think too and so do most viewers as netizen fully expressed their views on the new drama serial after its first episode aired on Friday. Kala Doriya has immense similarities with the ever loved drama Suno Chanda. How? For starters, Nadia Afghan is playing almost the same character in Kala Doriya aswell. And it’s not just us who saw it, twitter users weren’t hesitant in displaying their views.

I'm liking #KaalaDoriya 🙈it was a good episode but why is Nadia Afgan acting like Shahana from Suno Chanda?there should've been some change. @aClockworkObi is the highlight for me. Love him in these kind of characters,he absolutely nails it. #SanaJaved wasn't that bad either

Farhan Ali Agha is playing the short-tempered father just like his role in Suno Chanda.

Is it even a rom com if he is not playing the father 😂😂😂#KaalaDoriya pic.twitter.com/LZ1IaAAbWw

Maybe the drama reminds every one of the famous Ramzan rom-com because of the similar casting and identical roles. However, it does feel good to watch some light-hearted entertainment which is usually only limited to Ramzan.

The drama is being directed by Danish Nawaz and is described as a love story of two people, enemies at first and lovers second, who must overcome their family rivalry to come together as one. The drama airs every Friday at 8pm on HUM TV. 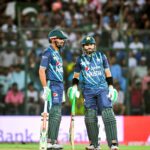 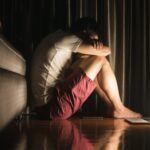