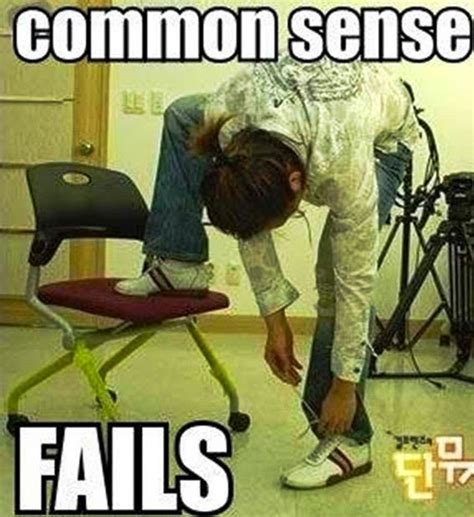 When you have a superior position, you have to stand by what is said. By doing that you end in crazy and sometimes stupid positions.  Lately, an Indian Chief Minister wanted to be holier than thou but then he forgot that you sometimes lose your sense when you have a higher position. He drank the river water just to prove that it was safe for human consumption, ironically he ended up in the hospital with a stomach infection.

South Asia battles with hygiene and disease every then and now. The governments usually have very high promises which are just a show-off. Every election has an imaginary agenda to solve the health and education issues, which are hardly taken into account. Without any budget allocated for health, there are unending problems.

The government usually makes crazy claims which make no sense and we end up thinking have they lost their common sense. An Indian Chief Minister Bhagwant Mann claimed that the river in Kali Bein, Sultanpur Lodhi was safe for human consumption. The complaints of the inhabitants were false due to the grudge with the local government.

He took this to another level when he drank the water himself to prove his statement. He landed in the hospital where he had contracted a stomach infection. His claims turned out false. His management is trying to cover it by saying that it was food that caused trouble to his sensitive stomach.

We also need chief ministers from this side of the border to test this strategy and show us the result of their initiatives towards the citizens. 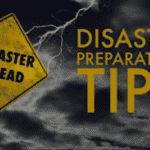 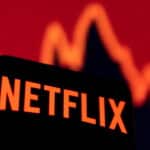