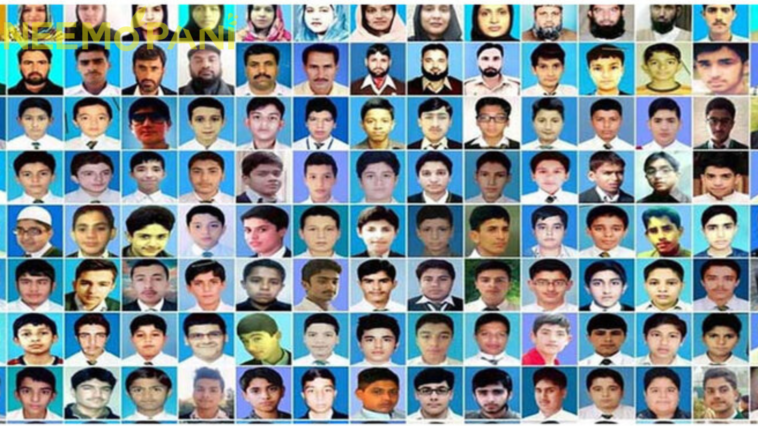 When terrorists attacked Army Public School Peshawar on December 16, 2014, at least 149 people, including 132 students and 17 staff members, were killed and several others were injured.

The government created the National Action Plan (NAP) to eradicate terrorism from the nation in the wake of this unfortunate occurrence.

To honour the sacrifices of innocent children, numerous events and activities will be held across the nation.

Raja Pervez Ashraf, the speaker of the National Assembly, said in a statement that the nation’s hearts are still raw from the tragedy at the Army Public School in Peshawar.

The nation’s resolve to eradicate militancy in all its forms and manifestations, he claimed, has been strengthened by the fortitude and resilience of the bereaved families and students of APS.

Pakistan will hold an event to commemorate the 8th Anniversary as part of the OCT’s “Memories” campaign, which was introduced in Malaga, Spain in May 2022 and was also reflected in the first UN Global Congress of Victims of Terrorism, held in September 2022 at the UN Headquarters in New York. The memorial event will bring together representatives from law enforcement agencies, victims, experts, and UN Member States. 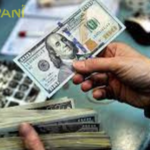 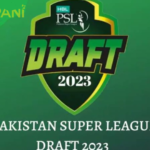