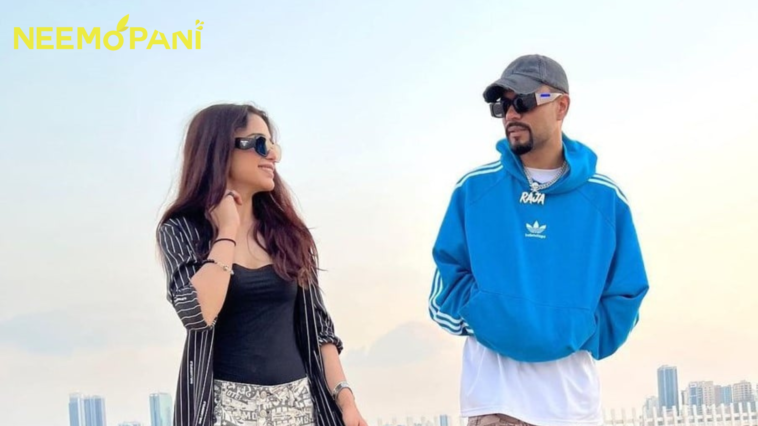 Are Bohemia and Aima Baig working together on a new song? Indeed, based on their most recent Instagram postings! The two artists recently posted pictures of themselves together in Bahrain on the aforementioned microblogging platform, and the images quickly gained popularity online.

In the photos, Baig and Bohemain are seen strolling while having a chat. The two added compliments to their Instagram captions.

Baig referred to the Pakistani-American rapper as a “Genius,” and Bohemian called the Hone Do singer a “superstar.”

Although neither party has officially verified the rumors of a collaboration, the majority of its supporters appear to believe it to be true. A vital message for her admirers was included in a set of images that Baig also published earlier while wearing a cheetah print jacket. She emphasized that music will be the focus this year. This year will be all about music, the one thing that never leaves you, said Baig.

Roger David, popularly known by his stage name Bohemia is a Pakistani-American rapper, songwriter, and record producer. He is known for his fiery Punjabi rap music and has won several awards that prove his talent.

On the other hand, Baig has also made noteworthy contributions to the music industry with songs such as Baazi, Befikriyan, Item Number, Chan Way, Sajna Door, Be Adab Be Mulahiza and many more. 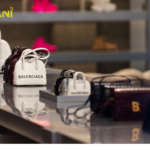 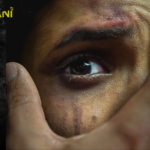