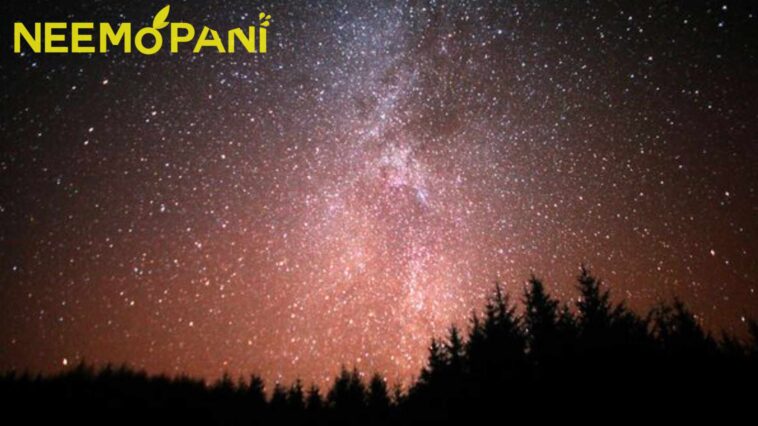 The calendar for this year features a lot of celestial events that will make it a treat for skywatchers.

Humans used to attribute astronomical events like eclipses and meteor showers to the divine deeds of Gods thousands of years ago. Solar eclipses, for example, were frequently regarded as omens or indications of divine warning. After a few millennia, we now not only understand why these celestial phenomena occur, but we can also anticipate when they will occur.

Talking about full moons and half-moons, there are approximately 12 full moons within a year. According to NASA, the second full moon in a month is known as a blue moon, as we say it in the expression “once in a blue moon.”  This phenomenon occurs when the moon is within 90% of the distance from the sun, its closest orbital approach to Earth. So, by this definition, the full moon for July will likewise be designated as a Supermoon event. The list of moons for April till June is quite cute that is; the Pink, Flower, and Strawberry moon.

Interestingly, there would be two solar eclipses and lunar eclipses in 2023. On April 20, a total solar eclipse will be seen across Australia, Southeast Asia, and Antarctica. This happens when the moon moves between the sun and the Earth, blotting out the sun. A lunar eclipse, on the other hand, can occur only during a full moon when the sun, Earth, and moon align and the moon slips into Earth’s shadow. During an eclipse, the Earth throws two shadows on the moon. On May 5, Africa, Asia, and Australia will see a penumbral moon eclipse. On the contrary hand, on October 28, a partial lunar eclipse will be visible throughout Europe, Asia, Australia, Africa, parts of North America, and much of South America.

Lastly, the Quadrantid meteor shower, which is projected to peak in the nighttime hours between January 3 and 4, begins the new year.

Hereby, allow your eyes to acclimatize to the darkness for 20 to 30 minutes by gazing up at the beautiful sky – without looking at your phone! 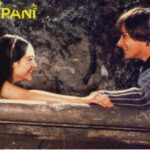