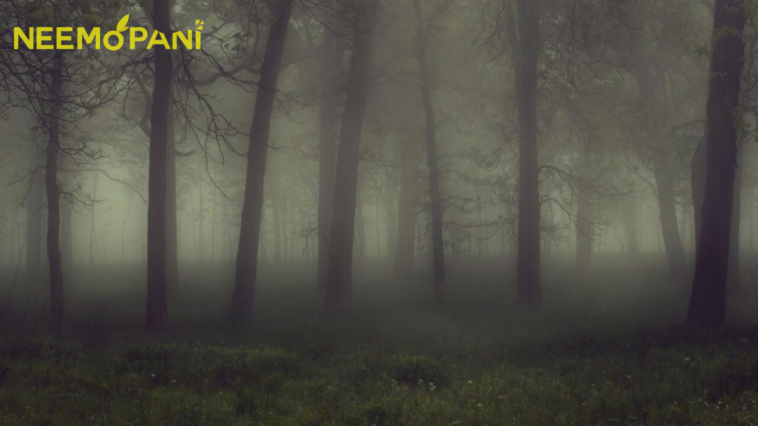 No matter how coward or weak hearted, everyone loves a good dose of horror stories. It is the best kind of conversation between friends or cousins sitting together late in the night. We came across some spine-chilling stories on Reddit and decided to compile some for you.

Me and my cousins were playing hide and seek, we used to have a special rule that whoever was found could snitch on someone else and get a chance to hide again. There were 2 seekers and I was found first so I took them to the roof where we saw 2 girl heads with double ponies, we got very confused as no one had that hairstyle among us but we just thought that someone got creative, before we could go see them which was through a room, we were called for lunch, when we 3 went down. Everyone was there including all cousins eating. We literally lost it but decided to keep quite about this. 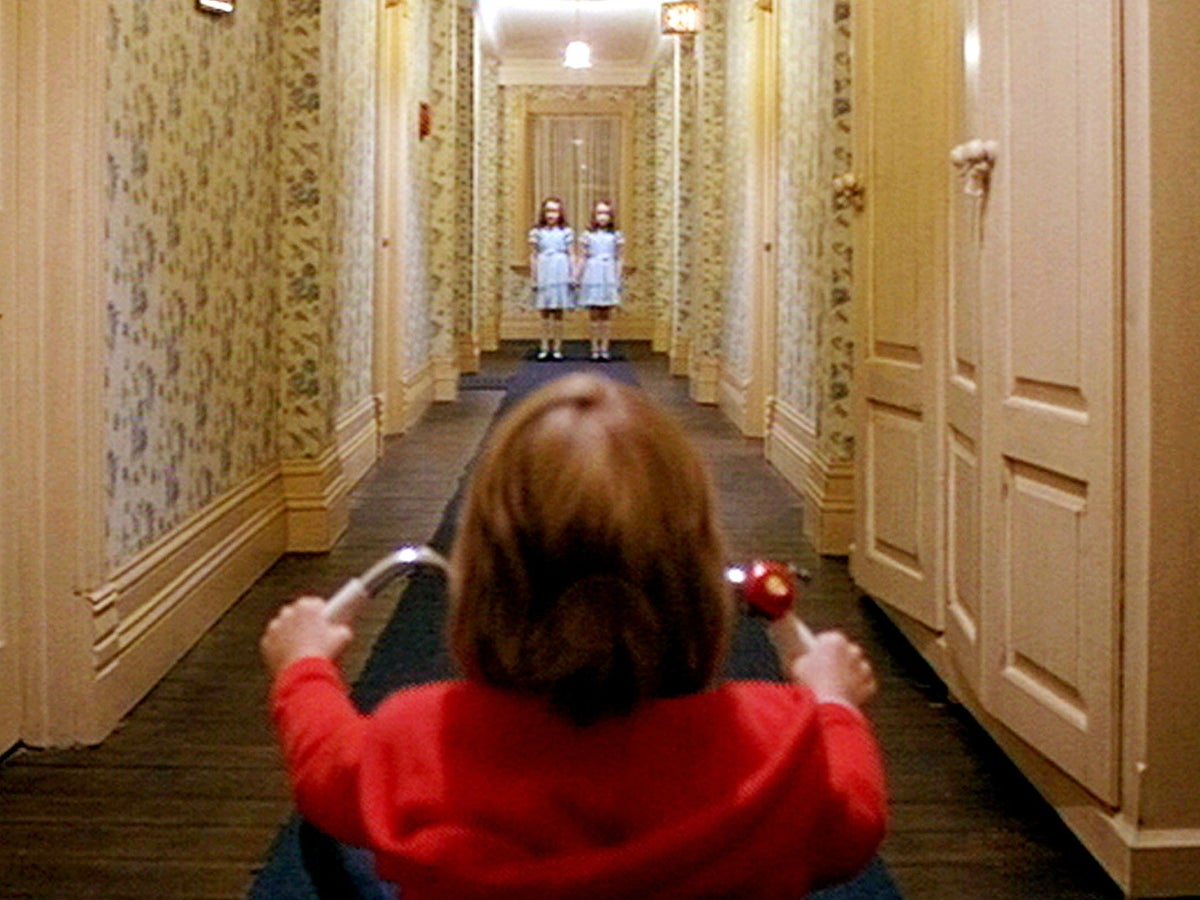 I was putting my nephew(3yo) to bed. He suddenly got up and asked me to ask the person on the chair (right across his bed) to turn his head away. I got confused because there was no-one there.He asked me several times and finally gave up. The chair did not even have a toy on it, let alone anything with a visible face. 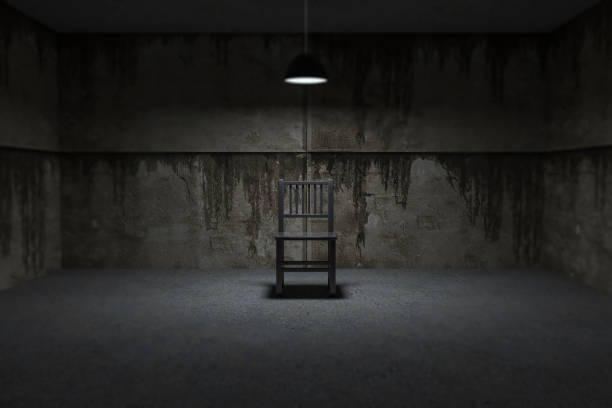 So my maternal family lives in this place about 20 kilometers north of a town called Abdul Hakeem. Its a small urban/rural city. There they have old mansions(havelian) which were constructed before partition & belonged to Hindus back then.

My mother’s male cousin used to sleep outside in patio. One day he started complaining that around 3 at night someone calls his name. He told the voice seemed to come from roof. He checked there multiple times but found no one. Later he’d feel that if someone is watching him from the roof. He’d see a shadow but which was white in color (Shadows are normally black!). This went on for 2-3 days. Relatives not taking him seriously advised him to start sleeping in his room.

Now in villages there are these things called Trunk/Pattian/Metal Chest boxes that people keep in room as an alternative to cupboards.

So next night he sleeps in him & just at around 3AM he hears the sound of one of those metal chestboxes opening. He woke up & saw that similar white shadow thing looking at him. He got out from his charpai(bed) to have a look but then suddenly that thing vanished.

He started getting weaker day by day after that event. Until one morning when he didn’t wake up for fajr, his brother went in to check in on him & found him dead lying near that very trunk. 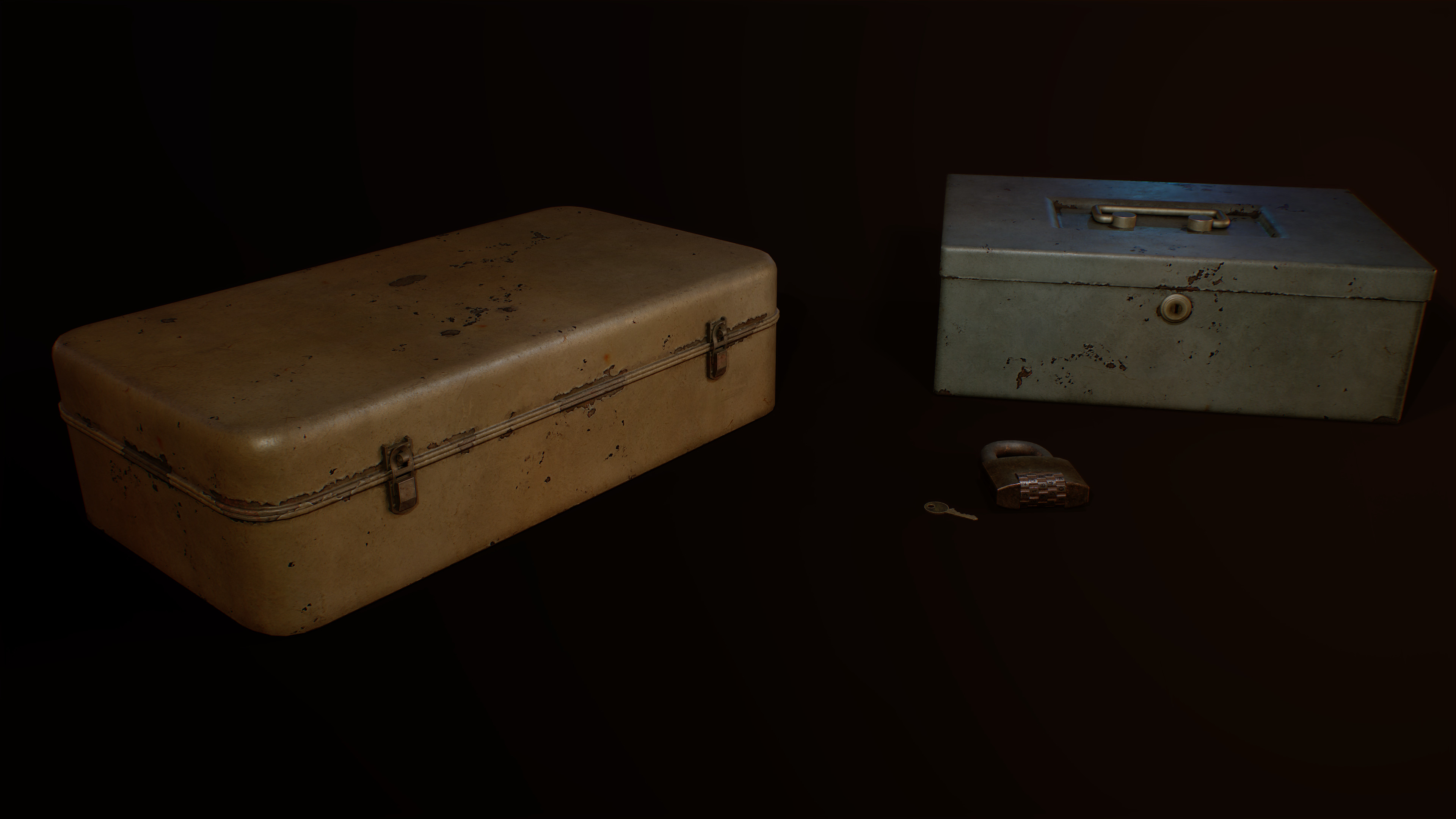 This is a story from when I was a little kid and I suspect that my child brain exaggerated it or wrongly perceived what was happening. I was probably 7 or 8 and me and my cousins went to my grandfather’s grave on Eid. Our area was like a village back then with a lot of trees and very few people. So, when we are there, I remember a creature chased us with a dog as its front and a big serpent as its body. I remember running away scared and in panic, I lost my shoe and another cousin picked my up. I’ve never asked my other cousins about this with the fear of sounding crazy but my brain remembers it as if it actually happened.

Jinn from the park:

Grandfather is a very science and technology based guy. He pretty much believes any stories of magic or jinn are really nonsense, but he does believe jinn can interact with humans because of what he witnessed as a kid.

When he was relatively young (think 6 or 7) his neighbors had a cousin who claimed she could talk to jinn.

He never believed the story until one time he happened to be over and she was there. His older family was curious so they asked her to show how she talks with the jinn and if she could show them.

She said ok, and after a few minutes her voice changed to a deep grumble. The jinn spoke through her. At this point he thought she was just faking and so did the family. So they asked the jinn to produce a fruit and she reached into her clothing and produced a fruit. My grandfather was still not impressed so he asked to produce a fruit completely out of season. Lo and behold this woman pulled out the fruit. At this point he started believing it along with his family so they decided to ask more questions.

Among the things they learned was the Jinn was originally from Delhi and had moved to Lahore. He said that communicating through the woman didn’t harm her and in fact she was the one who let him enter. He said he’s friends with the woman and once she died, he would move on and find another friend. They also asked him where he lived and he said him and the rest of the many jinn he knew lived in a park (I forgot the name, but at the time it was a park in the middle of a river or body of water). This park was known to be the rumored place of where all the jinn meet and people would regularly warn not to visit at night.

The last thing he said was if they ever wanted to visit him, just come to the park.

Later in life, after the neighbor cousin passed away, my Grandpa decided to go visit the park to see if he really remembered the whole jinn encounter and to see if the jinn was still there. He backed out at the last second because he was afraid of if the jinn were to make him their permanent person to posses so they could talk to humans and he didn’t want to end up like the cousin. 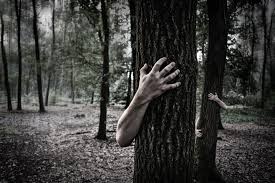 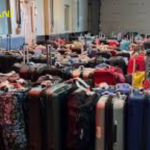 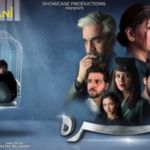