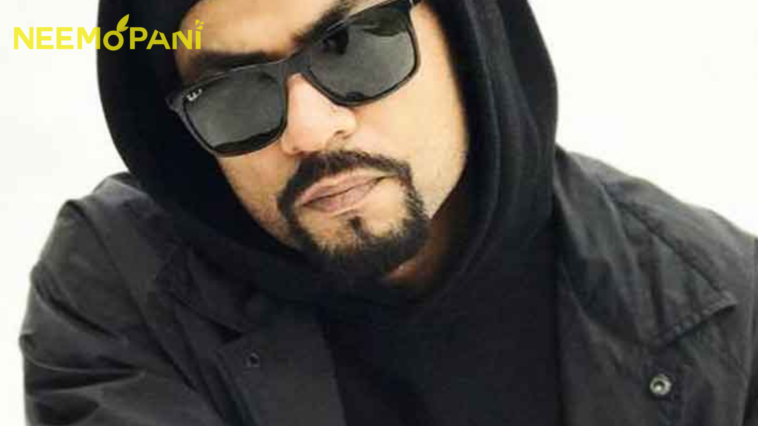 Everyone’s ever favourite Punjabi rapper, Bohemia, is in Pakistan and fans are curious to know why. Bohemia had posted a picture of himself on Instagram and fans immediately recognised at the location was none other than the Walled city of Lahore. 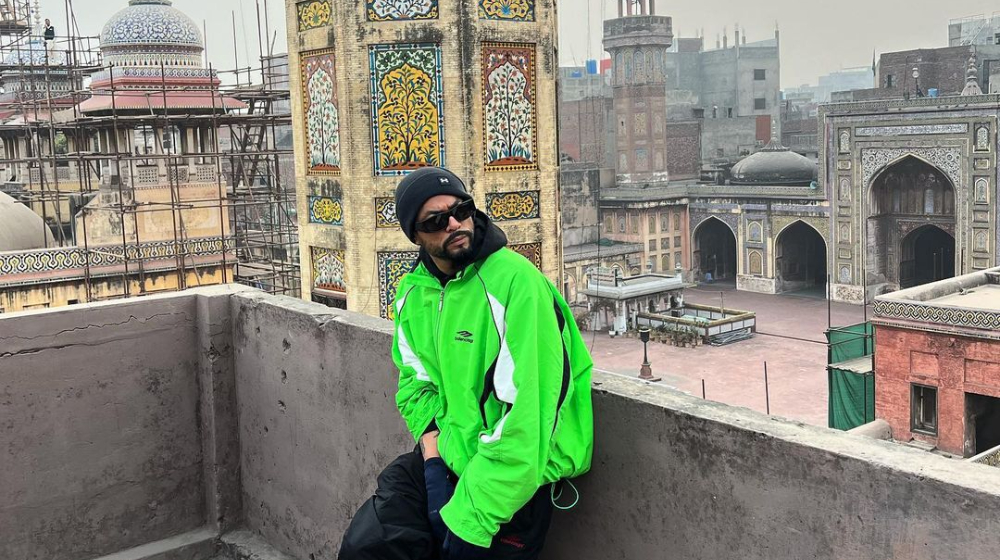 Bohemia’s real name is Roger David, and he is well-known for his Punjabi rap music. He is a Pakistani-American rapper who debuted his rap album in 2002. He is frequently cited as the pioneering Punjabi rapper. Tumhara Pyar, his last song, was released on April 18, 2022.

Bohemia has worked with several Pakistani artists such as Abrar ul Haq, Young Stunners and most recently the hints of his collaboration with Aima Baig were also dropped by the two singers. His music is widely jammed to by youngsters in Pakistan.

Bohemia will be performing at Pak Fest 2022, which will take place on December 9 and is being organised by Master Group, in Pakistan. He will perform for the many millions of people who love his music as much as he does. Everyone who hears him play music finds joy in it every time.

If you are one of Bohemia’s die hard fans, get excited to watch him perform at the Pak fest 2022 in Lahore. 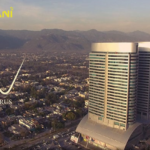 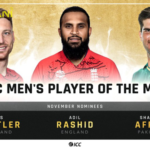