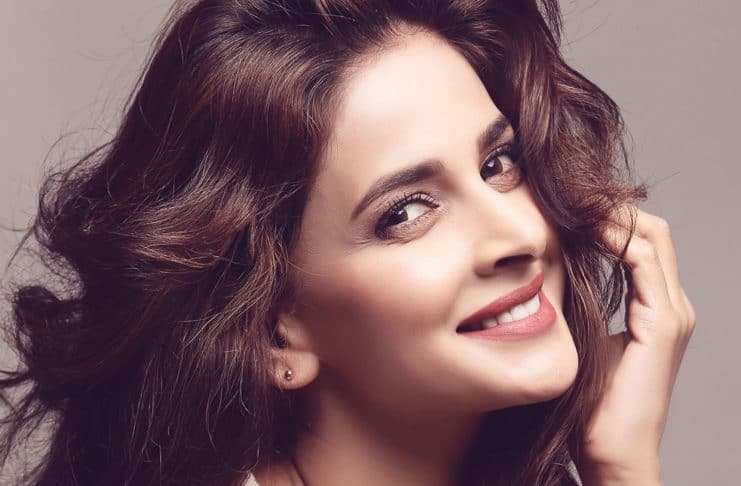 From A Vision To Reality – Sharmeen Obaid Chino Shares Her Ms.Marvel Experience

Marvel Cinematic Universe has changed the perception of every non-superhero fan out there. With it’s take on desi culture with a female lead as super hero, Ms Marvel gained immense love. Starring actors from both India and Pakistan, Ms Marvel grabbed the audience attention in every way.

Recently Pakistan’s first-ever Oscar-winning filmmaker, Sharmeen Obaid Chinoy sat down for a detailed interview in which she shared her wholesome experience of directing Ms.Marvel.

She shared,”I had a vision and Marvel gave me tools to turn that vision into a reality. I was able to work with visual effects, stunts and big sets, and costume designers. There was a moment during the second week of filming where I just stood back, looking around and seeing hundreds of extras. It sort of hit me at that moment that I was making a very different kind of project now.”

Ms Marvel has been loved across the world and Sharmeen Obaid continues to make a name for herself.

Singer Aima Baig & Fiancé Shahbaz Shigri Are Rumored To Have Split Up – What Happened?

Rumor has it that the singing sensation Aima Baig, who was engaged to Shahbaz Shigri, has split up with him. Their break-up has become the talk of the town. The former couple announced their engagement last year on social media on March 20. Just recently the two opened up about how they met each other and also shed light on their wedding plans.

However, looks like things took a turn. It has recently been noticed that the couple not only removed each other from Instagram but also deleted all their pictures together. Fans are both shocked and confused as both the stars have not yet confirmed the news.  Probably we can still keep our fingers crossed.

Kamli is a movie that created chaos in the entertainment industry with mesmerizing dialogues, outstanding cinematography, and direction that led the movie to the next level. All hail to the maestro Sarmad Khoosat.

The whole process holds a significant essence in itself that makes the character go through the skin. Khoosat further revealed that they just used to go to a location to sit and read it.

“There was a lot of reading initially. We’d talk about our characters, their inhibitions, and their behaviors before we went into the shooting bit. These actors also pushed themselves and breathed life into characters to make them more alive, or bitter than they are on paper.”

Apart from Nimra Bucha other veteran actors joined the forces of Kamli including Saba Qamar, and Sania Saeed who also shared her delightful experience working again with Sarmad Khoosat and on Kamli. The film has taken the industry by storm. Head to cinemas now to watch Kamli as it gains all the praise. 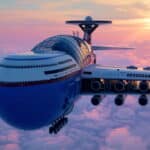 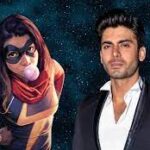