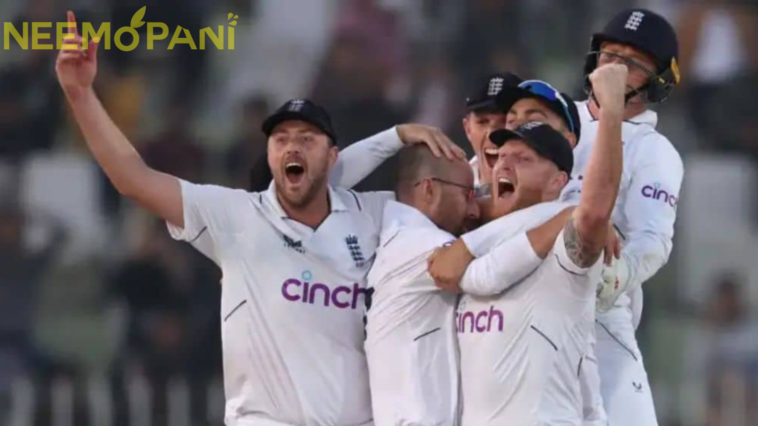 Pakistan saw on Tuesday a historic first-ever series whitewash on home soil after England won the third Test in Karachi by eight wickets.

Chasing a modest target of 167 runs, the visitors reached home for the loss of two wickets.

Seven fours helped Crawley to a run-per-ball total of 41 while Pakistan’s Abrar Ahmed claimed two wickets in the second innings.

After dismissing Pakistan for 216 in their second innings, England was given a target of 167 runs to win the third and final Test.

On a spin-friendly National Stadium ground, Pakistan lost their final seven wickets for 52, with teenage leg-spinner Rehan finishing with 5-48 and Jack Leach with 3-72.

Rehan took a five-wicket haul on his debut at the age of 18 years, 126 days, making him the youngest bowler in men’s Test history to do so. On day three of the Karachi Test, the leg-spinner took his fifth wicket, breaking the previous mark held by Pat Cummins.

Rehan became the 53rd bowler for England. to take a five-wicket haul on Test debut.

Babar Azam, the captain of Pakistan, scored 54, and Saud Shakeel, 53.

During the second innings, Babar Azam became the fourth player to reach the 1,000-run mark in 2022 and the first Pakistani to do so in six years.

He became the sixth batsman in Pakistan to get 1,000 runs in a calendar year when he reached 45 in an innings that concluded on 54.

Azam and Shakeel put Pakistan in a respectable position with a 110-run fourth-wicket stand, but the latter’s removal at 164 triggered a collapse that saw the hosts bowled out for 216.

While only scoring 52 runs in the second innings, Pakistan lost its final seven wickets.

It should be remembered that England won the toss and used their depth of batting to great advantage to win the first Test by 74 runs on a dead track that provided little for the bowlers.

With seven individual hundreds and five fifty-pluses, Rawalpindi produced 1,768 runs in four innings, which is the third-highest total in Test history.

After Pakistan failed to surpass a target of 355 runs, the Ben Stokes-led team won the second Test in Multan by 26 runs.

England had not played a test match in Pakistan since 2005 due to security concerns, so this was their first trip there since then. 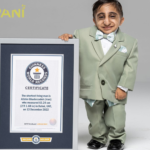 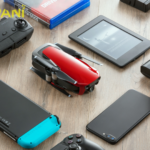